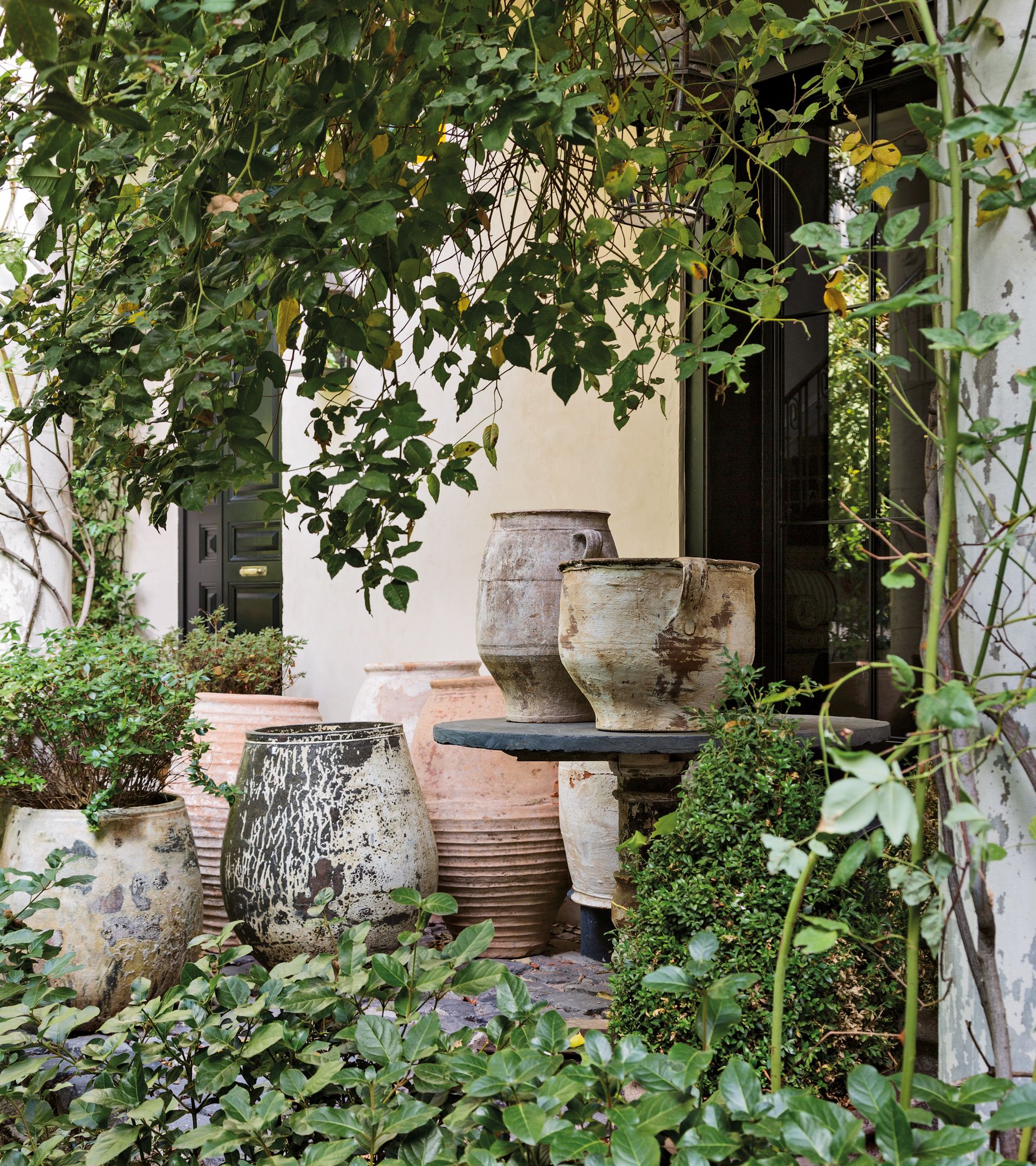 From the age of thirteen, Isabel realized she had a unique skill set to decorate in a completely vocational form. She decided she wanted to dedicate her life to making spaces more beautiful, from which at the age of twenty she opened her studio. Today, Isabel not only works in Spain, but also has spectacular projects all around the world, from the US to France, Japan, or the Dominican Republic.

In addition to her affinity for beauty, Isabel is influenced by her travels and a genuine curiosity, which brings an eclecticism that all her works represent. Each of her designs begin with a careful and personal study of the details of the space.

Her taste is a true mix of diverse styles, where one may find contemporary trends amongst traditional English or French decor. She affirms that “a house, as a person, must combine tradition and modernity”. Her design philosophy has made her a stand out over the past thirty years, gaining recognition and awards, such as the Spanish edition of Architectural Digest’s award for “Best Interiorist” in 2012. She is also included in both 2016, 2017 and 2018 US editions of Architectural Digest’s “AD100″, which features the top architects and decorators in the world.

Isabel’s studio was established in 1983, and for thirty years, thanks to the strength of a well-ordered team, it has become one of the most prestigious architecture and decoration firms in the world, with a rich portfolio of national works, and projects outside Spanish borders.

Over the years, Isabel has carefully developed a manner of designing, where each project follows the thread of a story about the person or company that inhabits the space. Her distinguished way of grasping interior design has led her to display her talents at the highest level internationally, in both private and public spaces. From city homes, and large country estates to the corporate headquarters of recognized companies such as White & Case, Iberia and British Airways (IAG), and the Spanish embassies in Tokyo, Doha, and Dakar. 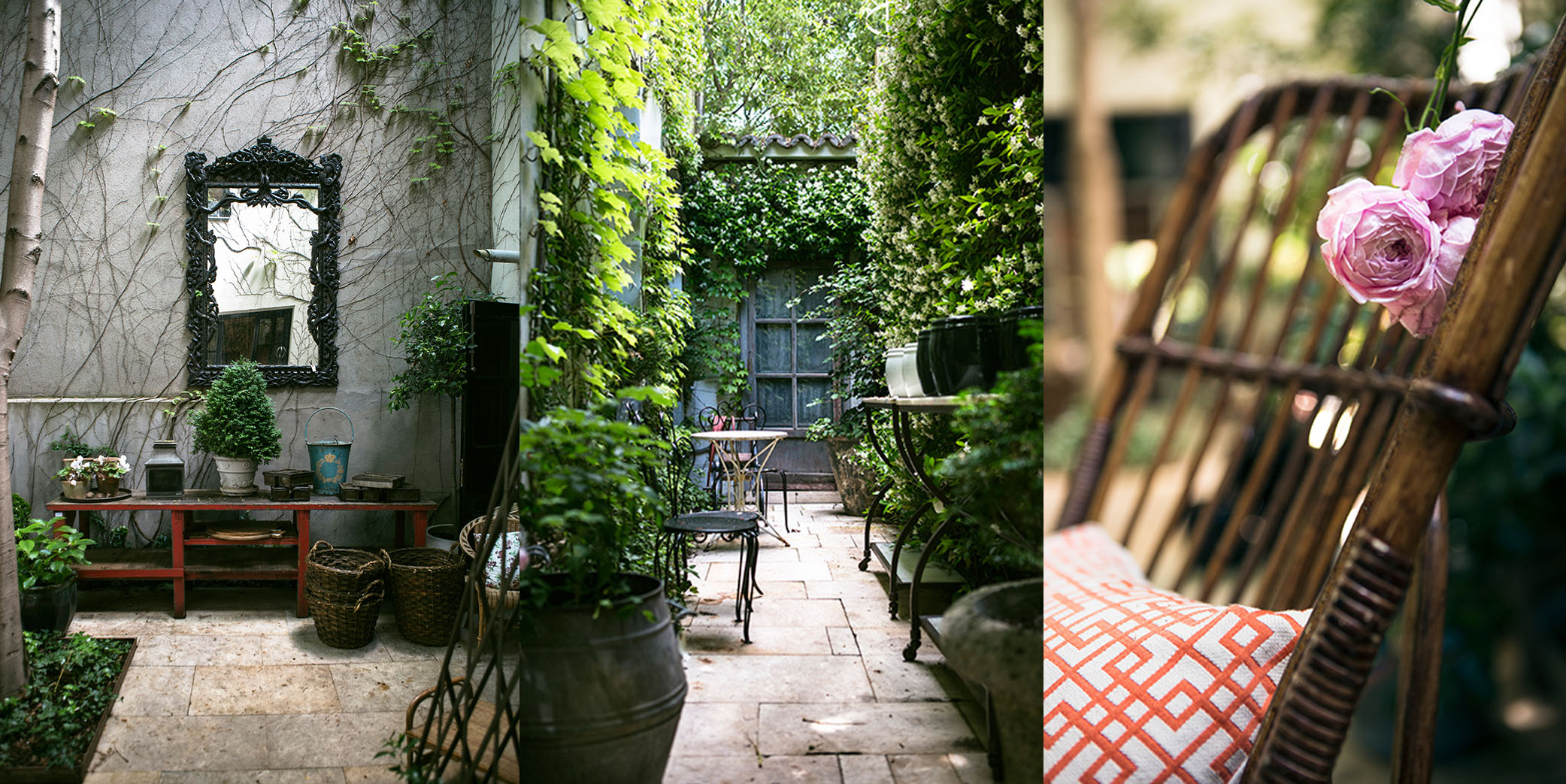 Isabel’s showroom originates from the need to bring her mix of designs, furniture, decor and art to all who seek exclusive interiors that previously one could only enjoy by commissioning a project.

The showroom space is a constant creation for those who want to part of the predilection for beauty, with Isabel López- Quesada’s personal seal. Events, meetings, lectures, and special sales are all extensions of the showroom, in order to share the understanding and philosophy that aesthetics are an integral part of life. 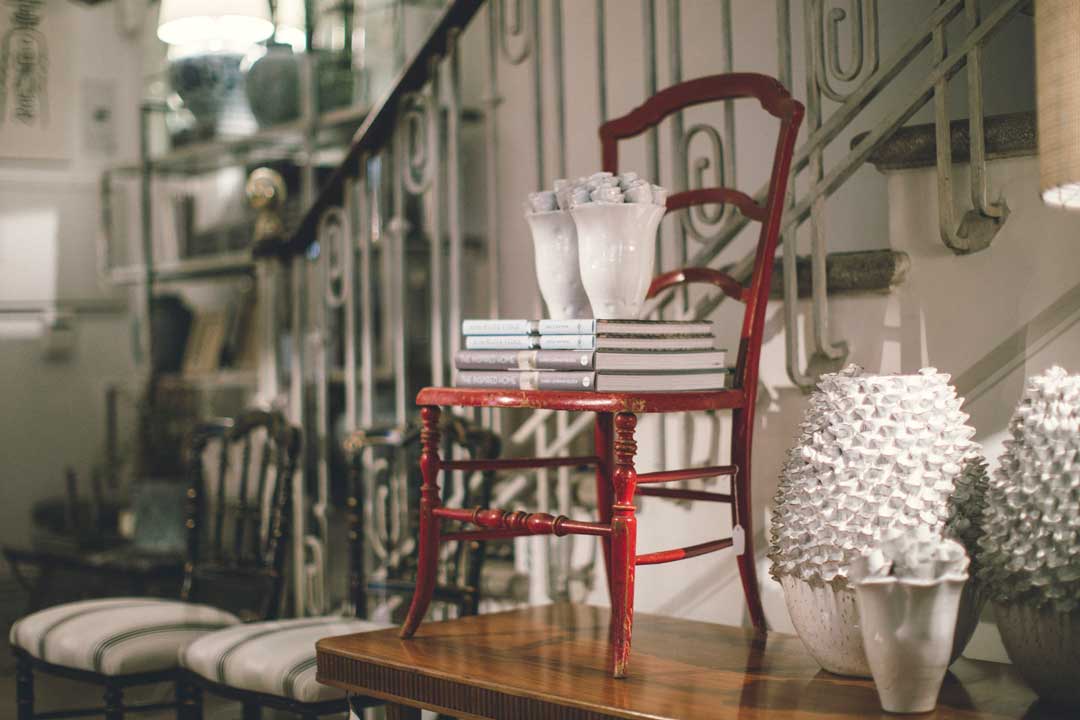